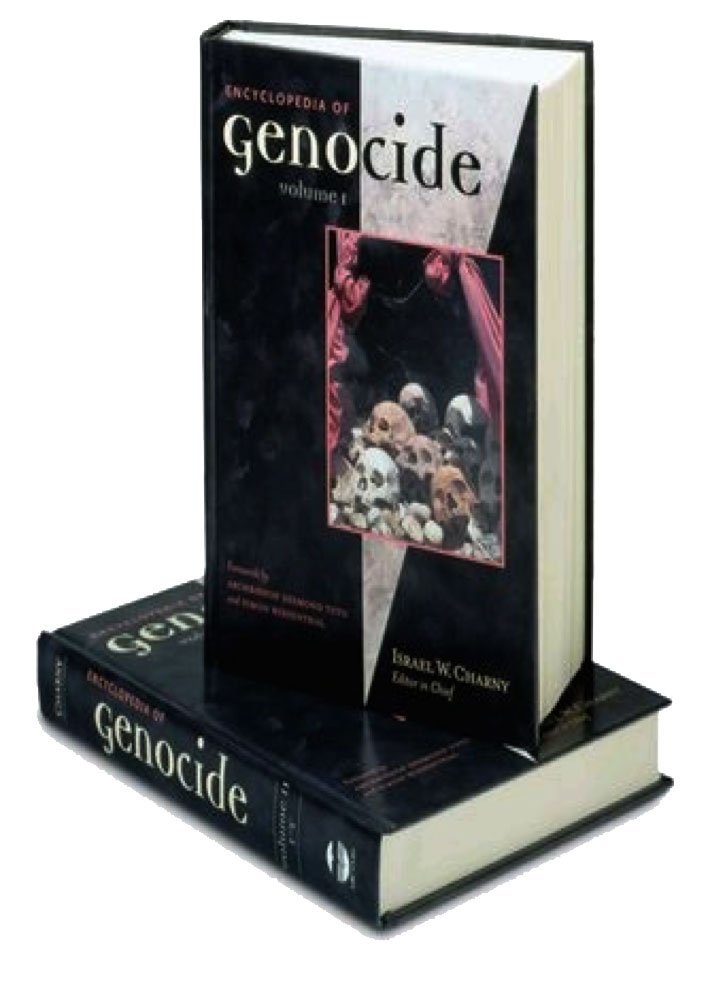 Pakistan was made up of a province on the west side of India (former Punjab et al.) and on the east side of India (former East Bengal). The army was manned and commanded by people from West Pakistan. Elections for a Constitutional Assembly were held in Pakistan in December 1970. The East Pakistan based Awami League won an outright majority of seats in this Assembly, and planned to write a constitution that would give the majority population of East Pakistan political control of the country. On the evening of March 25, 1971, the military and political elite of West Pakistan with malice aforethought loosed the Army of Pakistan (manned and commanded by West Pakistanis) on the Bengali population of East Pakistan to emasculate the Awami League as a political opponent, to rid the province of East Pakistan of its Hindu population of 10 million persons, and to terrorize the civilian population into complete and permanent submission. This plan of intimidation, brutalization, and extermination of any Bengali who would not accept West Pakistani superiority continued until the West Pakistan military capitulated to the Indian Army on December 16, 1971.

Particularly at risk were known Awami League politicians and their supporters, most of whom, however, went into hiding in the countryside or escaped to India. The armed security and police forces manned by Bengalis were an early target, but many of these also escaped with their weapons to return as guerrillas. Bengali students, professors, and intellectuals were summarily executed. The West Pakistan Army was particularly intent on killing every single Hindu they could find. Slum and squatter areas of the major cities and towns were also obliterated with all their occupants.

All able­bodied young Bengali men were considered freedom fighters. Early on, they were routinely rounded up, tortured, and killed. Very quickly, however, they fled the cities and towns for the guerrilla camps in the countryside and in India. The Army of West Pakistan turned its fury on the women and girls left behind. Girls and women were publicly raped in front of their family members. They were routinely abducted to special camps near army barracks to be gang­raped, brutalized, and killed, or to live with the eternal shame of their violation. Many committed suicide.

As the Bengali guerrilla campaign became more effective against the West Pakistan Army, the Army undertook daily retaliatory missions to destroy as many villages as possible. In December, when the Army of West Pakistan was finally forced to retreat back into its cantonments, they systematically set about killing all the influential intellectuals and professionals in each city and town where they were besieged. The genocidal campaign of the West Pakistani military elite against the Bengali population of East Pakistan stopped only when the Indian Army disarmed the Army of Pakistan to prevent the guerrilla movement from spreading to separatist elements in the Indian State of West Bengal.

Genocide as government policy failed to prevent the birth of Bangladesh. The West Pakistani military elite never recognized that Sheikh Mujibur Rahman and the Awami League had crafted a compelling vision of an independent Bangladesh arising from the blood of millions of martyrs (shaheed) who supported the vast guerrilla movement. The military authorities were able to recruit collaborators from Muslims who had emigrated to East Pakistan from other parts of India after Partition, and from among the East Pakistani political parties opposed to the Awami League, but to no avail in preventing the independence of Bangladesh.

Retribution against the poorer of these collaborators was swift and brutal immediately after the surrender of the West Pakistani Army. Armed violence had become and remains an accepted part of ordinary Bangladeshi life. Better situated collaborators survived and by 1975 were openly participating in Bangladeshi public life. To this day, an elemental enmity between freedom fighters and collaborators continues to cause political and social turmoil.

The Encyclopedia of Genocide is the first reference work to chart the full extent of this horrific subject with objectivity and authority. The Nazi Holocaust; the genocides in Armenia, Cambodia, Rwanda, and the former Yugoslavia; and the eradication of indigenous peoples around the world are all covered in A–Z entries, written by almost 100 experts from many countries.

Other topics include treatment of survivors; the bewildering variety of definitions of genocide; detection, investigation, and prevention; psychology and ideology; the often contentious literature on the subject; scholars and organizations; and the important and controversial topic of genocide denial.